How does CBD work?

It's only recently that scientists discovered how cannabinoids affect our bodies and minds. In the late 1980s, Israeli scientists realised that they were closely related to chemicals that our body naturally produces for itself. These are now called endocannabinoids, the prefix 'endo' meaning 'within'.

This system in our bodies is called the endocannabinoid system, and it's now known that it is one of the largest and most important bodily systems and is fundamental to all aspects of our health.

As far as science understands it at present, CBD does not have direct effects on the body. It affects the way that your body's natural endocannabinoids work, and they are involved in many aspects of your health, from the way you feel, your mood to physical sensations such as hunger or discomfort.

This is one of the reasons why CBD is so safe. Not only is it non-toxic, but its effects are indirect. What it's doing is helping to rebalance your natural endocannabinoid system if it's out of order or lacking in something. This might be because of poor health, or it can cause poor health, not necessarily anything serious. It could just be a mild infection or tiredness, stress, something you may not really be aware of. CBD can be a gentle, natural way of bringing you back into balance, making you feel better in body and mind.

This is why it's essential to take small quantities of Qunubu CBD regularly. By doing so, you are nourishing your endocannabinoid system, and that leads to well-being and better health. 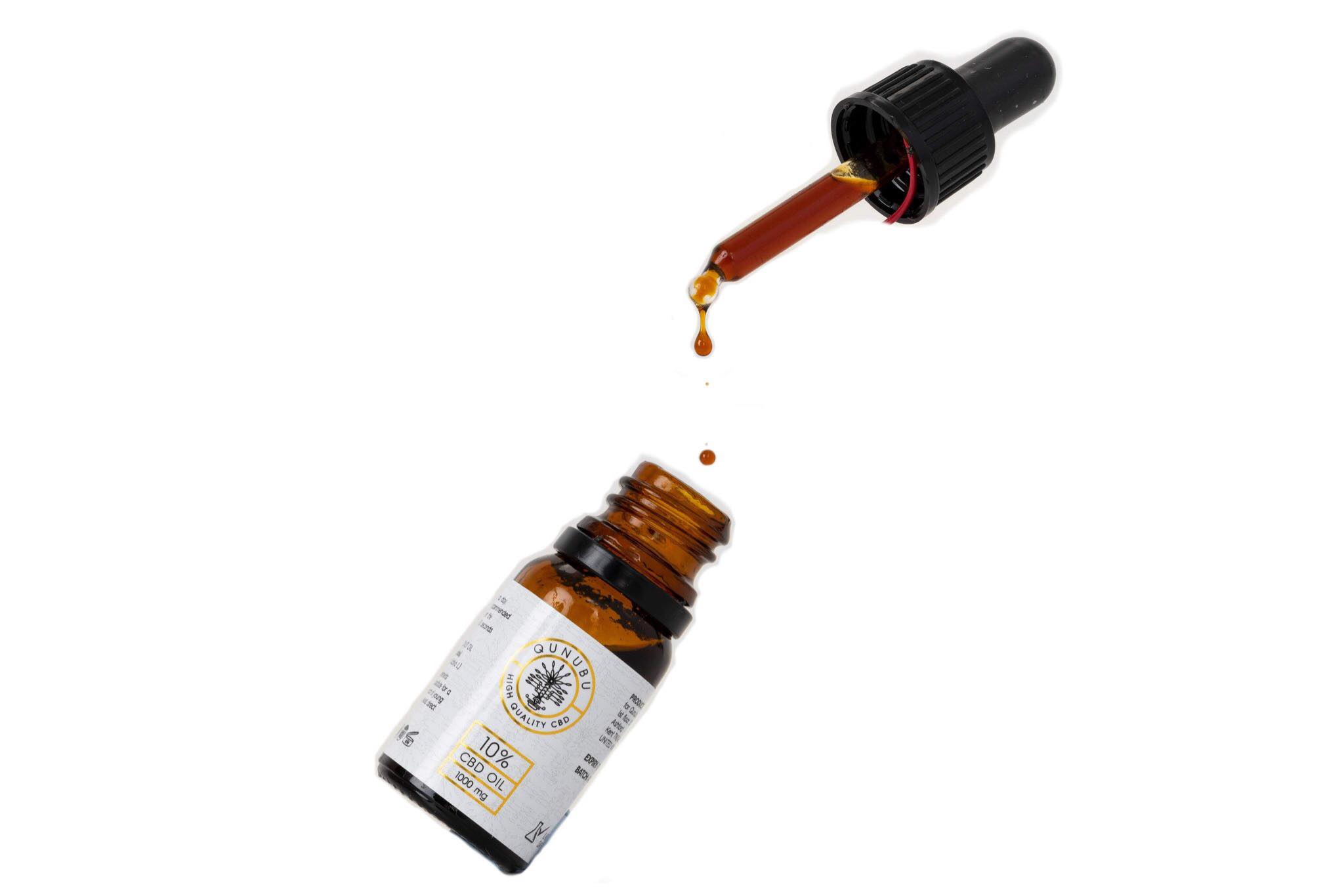